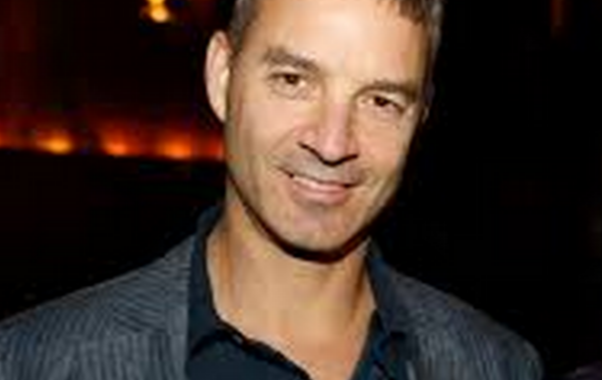 It’s summer in the city and we all know what that means: Hedge fund billionaires head to their homes in New York’s swank Hamptons beachfront area …. with angry protesters in tow.

Or so it will be this weekend for Dan Loeb, the billionaire founder of Third Point.

Loeb, worth an estimated $2.5 billion, is known for his rows with publicly traded companies, including Sony and Yahoo — a dispute that led to the board’s hire of CEO Marissa Mayer in 2012.

On Saturday, an anti-hedge fund, pro-labor group called the Hedge Clippers will gather near his swanky East Hamptons estate to protest a $5,000 fund-raiser he is holding for New York Governor Andrew Cuomo.

“Right after the end of a legislative session where Andrew Cuomo spent his time in Albany attacking public schools and breaking his promises to working families, he’s jetting off to THE HAMPTONS for a $5,000–a–plate fundraiser hosted by his billionaire backers…… Read More Here